We're very happy to announce that Lexicum was among the 7 winners of the Balkan Venture Forum which took place on 15 and 16 May near Sarajevo and saw pitches from startups from all over south-eastern Europe. Among fierce competition we got the ticket for the finals on the European Venture Forum in Dusseldorf; friendships and partnerships were made and fun was had.

It's also interesting to note that the former Olympic resort of Jahorina was covered in deep snow which prevented some of the delegates from coming but also made the experience quite memorable - if not surreal - for the ones who made it. Despite the disturbances, the organizers from Europe Unlimited and Balkan Unlimited did a great job, the event went smoothly and was a huge success - not just for the winners but for everyone who attended.

On a darker note, Serbia and Bosnia and Herzegovina saw the greatest flooding ever recorded, taking dozens of lives. The Lexicum delegation managed to get in and out safely, despite driving through some of the worst affected areas, and were shocked by the first-hand experience of the scale of the devastation. Our thoughts go out to the families of the victims. 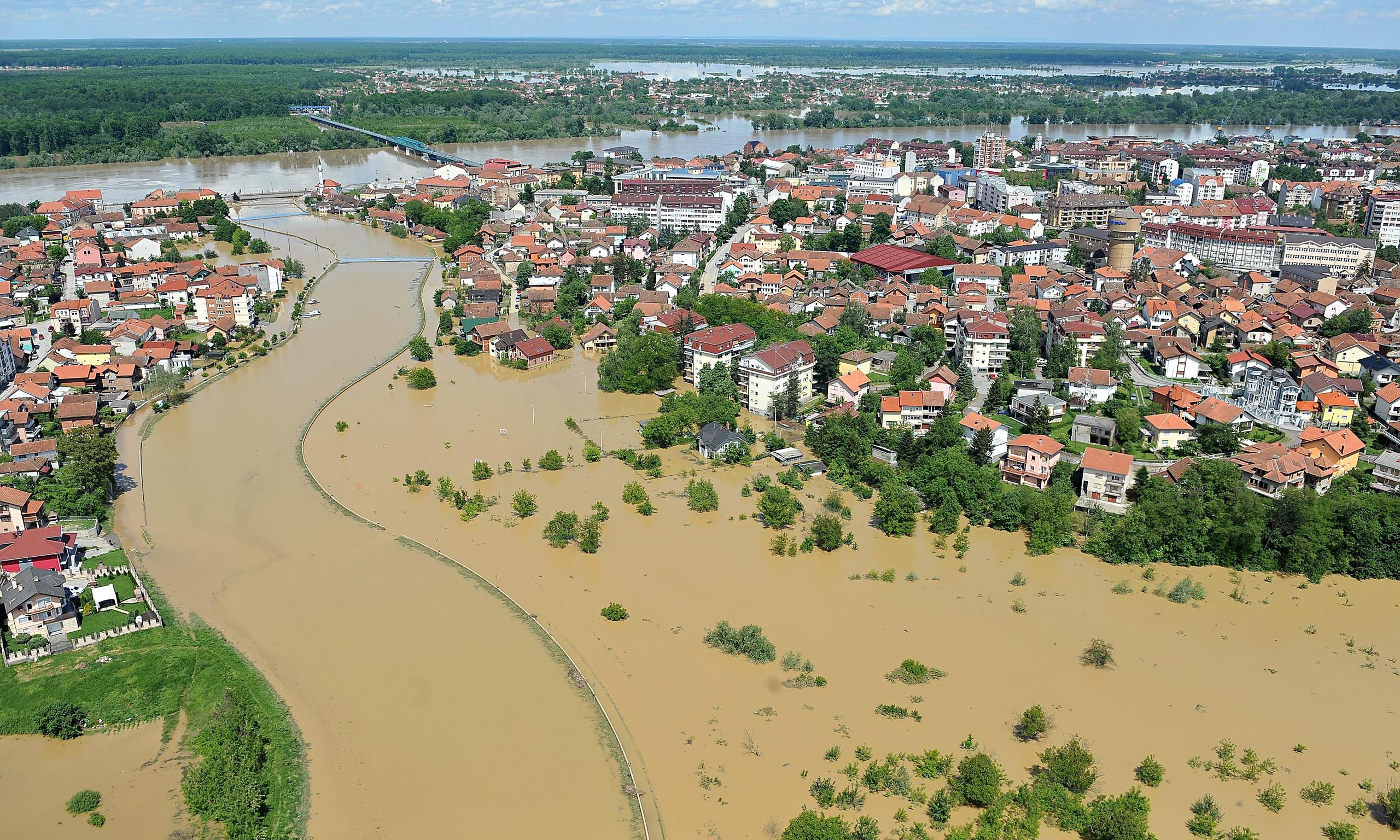 Floods in Brcko, image: The Guardian

Apart from the BkVF event we also attended Startup Bootcamp which was held the following weekend in Sarajevo, where we witnessed a small but thriving startup community aided by a great support network. It was really fascinating to see a city not yet managed to plug the bullet holes in the buildings rebounding at such a steady pace and spurting solid innovation - hats off to the teenage winners Light Docs, who got tickets and a stall for Tech Crunch conference, as well as to all the other contenders, hosts and mentors who made it possible. Expect big things from the Balkan startups! As was highlighted by the panel discussion, it's not just a matter of importing Silicone Valley culture into the region - there are areas in which Eastern Europe can lead the way too, like building solid teams and developing world class technical talent with limited resources.
Apart from the booming tech scene, Sarajevo turned out to also be quite the cultural destination. Apart from the stunning views of a well-preserved old town snuggled among the hilly landscape there were also fascinating museums and exhibitions which, incidentally, were open during the night on the same weekend due to the Night of the Museums initiative. The National Gallery held an exhibition of newspaper comics capturing a decade of humorous depictions of a region torn by war while the History Museum presented in grave detail the not-at-all-humorous reality of the siege of Sarajevo and the atrocities performed in the region in the 90s. We believe that everyone should at least once immerse themselves in the pictures and stories of the survivors, to experience Europe at its ugliest from as close as possible, as to get convinced of the dangers extreme nationalism and xenophobia.

Overall the trip was a great inspiration for the Lexicum team and a trigger to include the languages from the region on our platform. Thus, expect the addition of some south Slavic languages in Lexicum, immediately after we sort out the technical challenges... and the political implications, as even language names can be a thorny issue on the Balkans. We really hope that the growing tech scene, among other factors, will help people set aside their differences and help bring about a climate of trust and cooperation.

Update: Hardcore Help are gathering donations for disaster relief in the Balkans.
Posted by Unknown

Email ThisBlogThis!Share to TwitterShare to FacebookShare to Pinterest
Labels: experiences

Lexicum helps you memorise and recall foreign words. Collect words you encounter and practice them on the go. Visualise your progress on each word.
Lexicum is a tool that helps you expand your foreign language vocabulary. It helps both learners attending a language class, and experienced speakers that casually encounter a new word.